Apple announced its upgraded iCloud Drive service during the Worldwide Developers Conference (WWDC), which was held June 2-6 in San Francisco. Traditionally, the company reveals upcoming software and hardware launches during this event.

One of the most noteworthy updates for this coming fall is the iCloud update, which will be Apple’s initial foray into the increasingly competitive arena of cloud storage. The company will be facing off against contenders such as Dropbox and Google Drive, by offering features like cross platform support, OS X Yosemite integration, and more in-depth file management options.

Here are some of the details that are known about the drive. 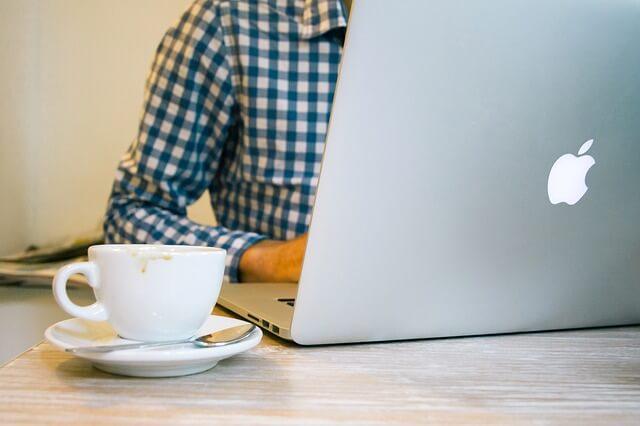 One of the most intriguing aspects of the new iCloud Drive system is its affordable pricing structure. According to the WWDC announcement, users only have to pay $1 for 20 GB or $4 for 200 GB per month.

This represents an immense savings compared to the old iCloud pricing tiers, which were managed on an annual basis. There has been speculation that Apple will introduce even more pricing tiers in the future, so companies can enjoy greater cloud plan flexibility.

Apple is notorious for creating tools that are Mac exclusive. However, the company assures everyone that iCloud Drive will be available across platforms.

This will almost certainly increase iCloud adoption rates among business users who work either with PCs or in mixed platform offices. In the past, iCloud has only been available to Apple computer and mobile device users.

Previously, iCloud files were uploaded to the server through apps. For example, documents created in Numbers, Pages, and Keynote were automatically stored in the cloud right from the software menu.

But this has created challenges for anyone who wanted to access his or her cloud storage file tree directly. Now iCloud users will be able to access their files right from Finder, which is familiar to anyone who has used the desktop versions of Google Drive or Dropbox.

Apple is all about seamless integration. The company has been taking steps to bridge the divide between mobile and computer usage.

So it should be no surprise that iCloud Drive will be integrated into both the upcoming OS X Yosemite for Mac and iOS 8 for mobile devices. Now you’ll be able to view and edit your files from a broad range of computers and devices.

iCloud Drive will be coming out with the fall release of iOS 8 and Yosemite. If you’re thinking about switching to iCloud Drive, get ready by reviewing iOS tips and security strategies in advance.

This new addition to cloud file management is likely to change the way we share data.

Using Technology To Help With Health and Safety﻿

Ways in Which Technology Has Changed Modern Business

The Best Technology for Your Lighting Needs